Our artistic history began in 1993: since then, with our magic and clown sketches we performed all over the world. From the variety with the great chameleon Arturo Brachetti, produced by Just For Laughs, to the television studios of Zelig Circus, of the Circus Maximus on Rai 3 (IT), of the prestigious Signé Taloche, cult program of the Belgian television.

During the French tournée of 2014, we had the honor of being defined – by the French daily Le Figaro – the Italian Laurel and Hardy.

Some of our references 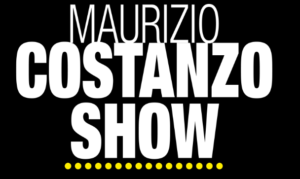 A day without laughs is a wasted day
Charlie Chaplin

Do you want to see us on your stage?